We rolled out Zone Economics in May of 2019. We couldn’t be more proud or excited about the value it’s already bringing to farm operations. 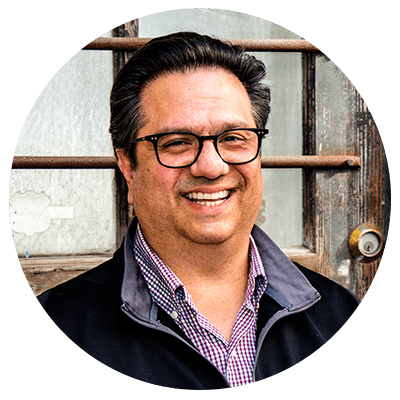 Zone Economics helps growers do more with less. The smartest measurement of a field’s performance isn’t yield alone - it’s looking at input costs with yield. “We’ve had people saying they’ve been waiting for this kind of functionality for 20 years,” said Pat Christie, one of Conservis’ founders. “You always see your yield, so you kind of know what your revenues are, but in today’s margin crunch, knowing what recipe really works and where the profits really come from is very important.”

But we’ve talked about it enough - let's hear from our customers! 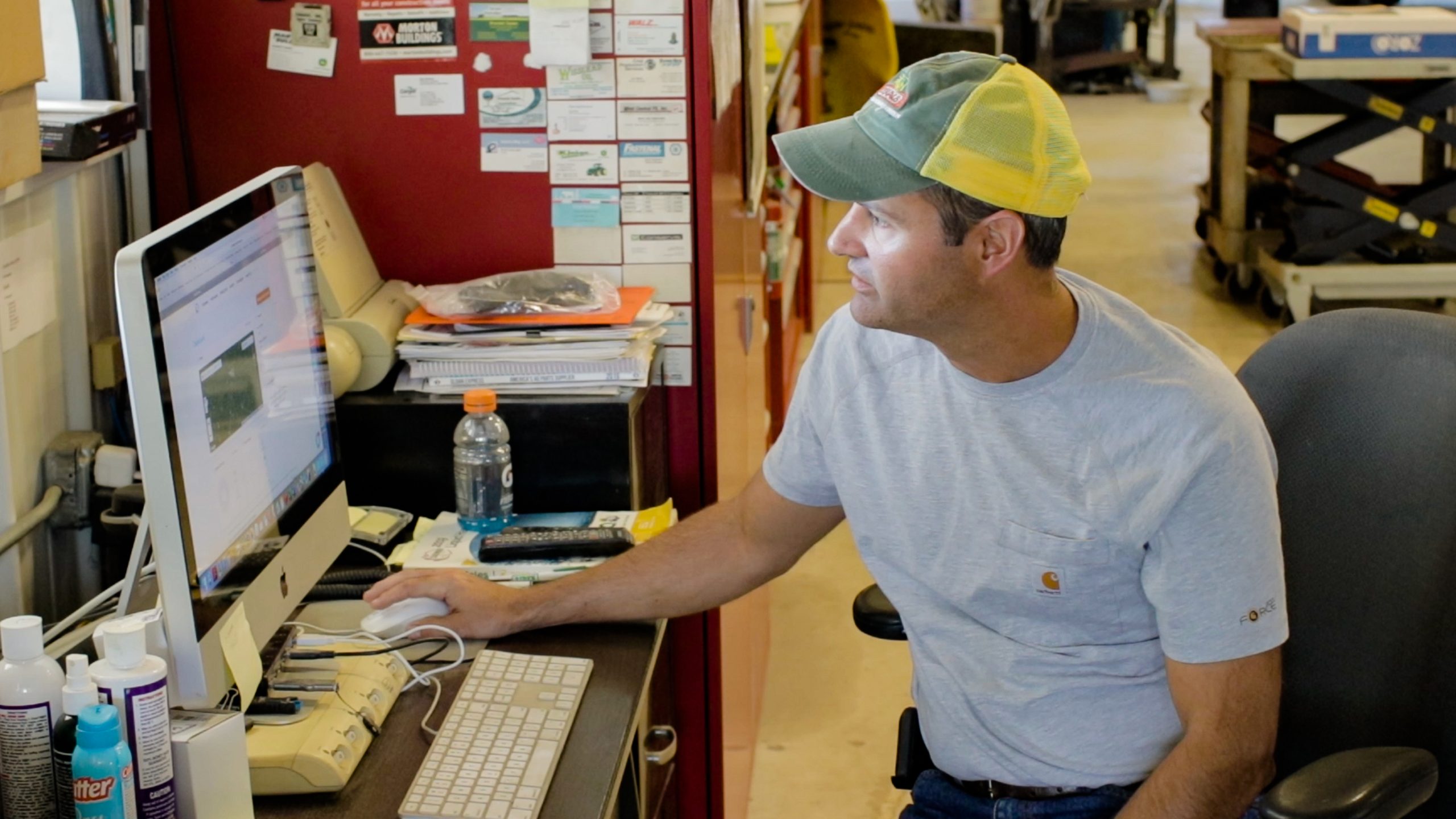 Jared Dunseth farms corn and soybeans with his father, cousin, and uncle in Sciota, IL. We talked with him about what he’s seen from Zone Economics so far, and here are his thoughts.

“I think it's difficult nowadays, the margins are thin enough that you really have to know where you're at. You need to know what you're producing, what you have to sell, where your break-even price needs to be to be profitable. Zone economics will really drill down, and help quantify your costs, and you'll be able to quantify your revenue, and so therefore you kind of know where you're at, on your profitability.”

“Zone Economics has me thinking. The old rule of thumb is if a particular area of a field, or an entire field, didn't perform well, you need more fertilizer, you need more inputs. Well, now I think the appropriate answer is possibly less. Because if it's not going to produce under high fertility and high inputs, you're just throwing money away.”

On leverage and confidence in growing your operation:

“Zone Economics will help give us a better idea of what our true costs are. I think it has some pretty good implications on growing our operation or being more prudent on saying, "Hey, maybe we've got to walk away from this piece of ground, because it's just not profitable."

On the importance of understanding your costs:

“I think it's crucial. I think there's more at risk nowadays, everything keeps getting more expensive. I don't think it matters what business you're in, you just really have to work towards quantifying things so you can measure them, and hopefully go with a good, upward trend in your business." 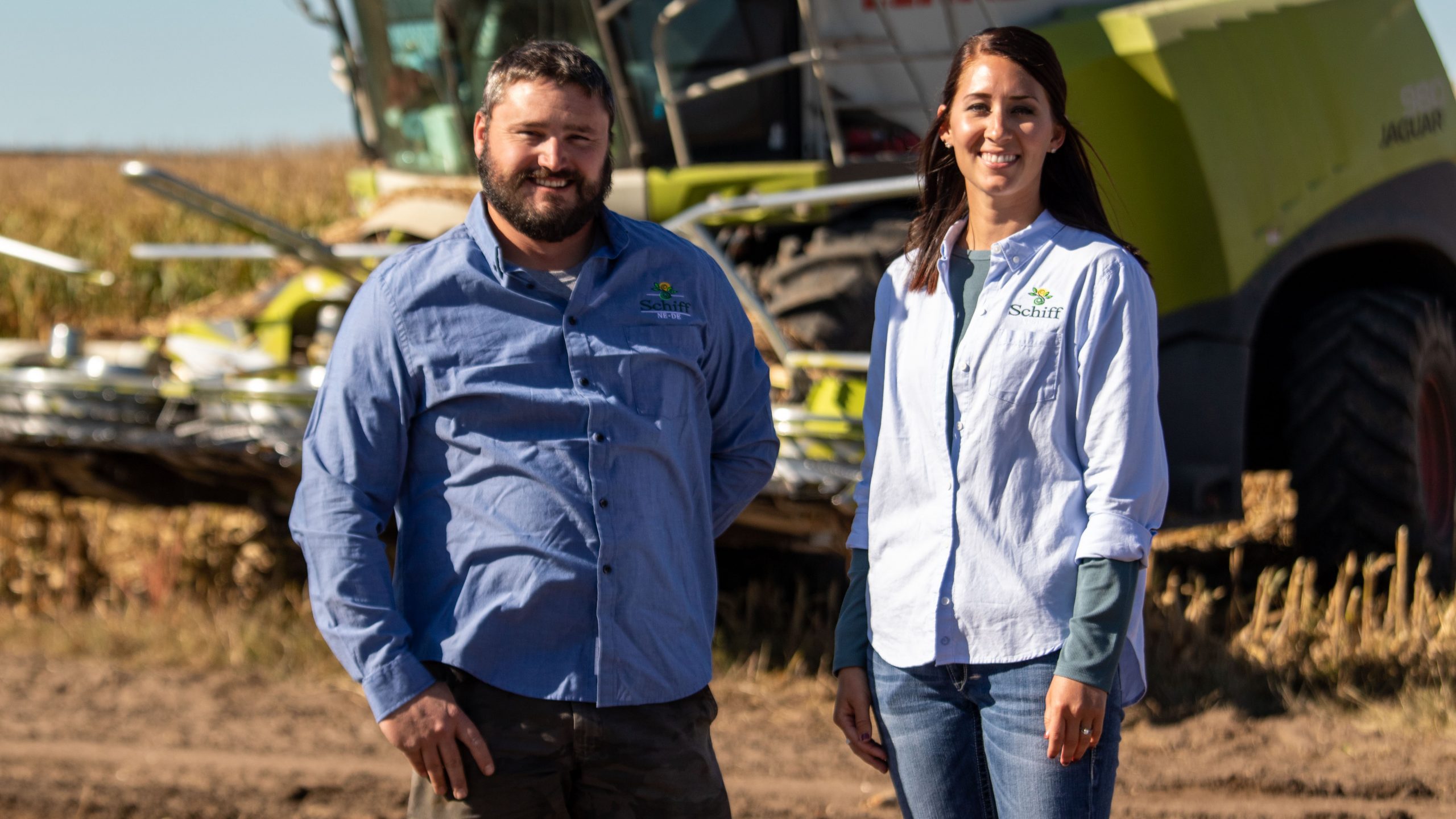 Mark Anderson and McKenna Pieper work for Schiff farms, a multi-location farm headquartered in Delaware. Here are their thoughts on what they’ve seen so far with our Zone Economics tool.

On profit by the acre:

Anderson: “Basically, my goal is to get the highest yield possible with the lowest inputs possible, or with the most control on the inputs, to make every acre as profitable as possible. My goal when I'm looking at these fields is to see whether my reduction in inputs has resulted in being able to maintain yield and then resulted in an increased profit per acre there. That's what I'm looking at using Zone Economics.”

Pieper: The main benefit that I see to Zone Economics is looking at the little micro-differences within a field. You can really look at those different areas and alter your practices to maximize profitability. We’re able to look at the inputs we’ve put down, and really see if they’re worth it, if what we’re putting on is costing us more than it’s giving us back in bushels.

Anderson: “These hilltops that we're out here dealing with, Zone Economics shows me where I'm getting the most return on investment via yield on these hills and in these various spots. It's basically showing me where I'm most profitable in the field, giving me a better idea of how to tailor my yield maps, or my prescriptions, for the next year.”

On mistakes that turn into valuable knowledge:

The farm had a situation last year where a planting prescription that didn’t get changed when it switched fields, so part of a field got planted at a substantially lower population than the rest of that field. At harvest, they were surprised by what they found.

Anderson: “At harvest, between the two halves, we only saw a five-bushel yield difference. One side was like 210, the other side was 205, where our population varied anywhere from 3,000 to 5,000 plants different between the two sides.”

Pieper: “We thought it was going to be a big deal, until we looked at the return, the bushels that we gained off the field, and there really wasn't that big of a difference,” she said. “We were able to use Zone Economics to look at the costs that we put in versus the bushels we got out.”

Anderson: “It was a fairly substantial mistake, we thought at first. But when it came down to it, it made us question why we're planting such high population rates if we can achieve basically the same yield with less corn.”

On analyzing the unpredictable:

Pieper: “There’s always things that happen as the season goes that we don't plan on. We can use Zone Economics to really look at what happened. It might be something that we wouldn't have thought about trying, but we can use that area of the field and compare it to the other areas, and see if it was a benefit to us or not.” She called the above incident “an accidental trial.” 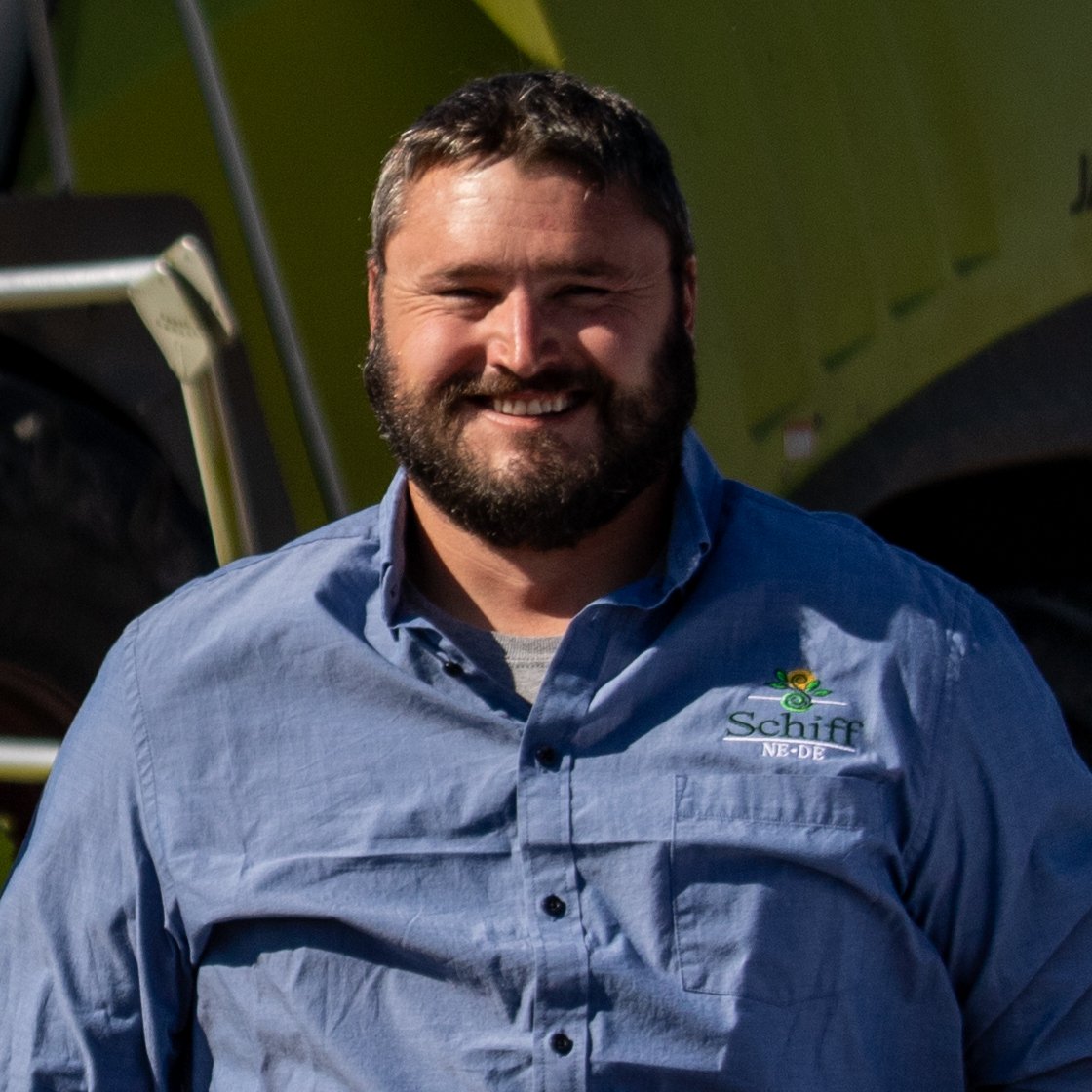 “With our use of Zone Economics, in all the various things that we did we were able to see whether that was the right thing or the wrong thing profit-wise."

Pieper: “We get a lot of hail in Western Nebraska, and we're spread out pretty far across a bunch of different areas. We have fields that get hail and we have fields that don't get hail. We can look at two fields that had about the same inputs cost-wise, one that had a good yield and it was a pretty typical field, we can compare that to the field that got hailed and really look at the cost-per-bushel comparison between the two and see really how big of a difference the hail had on our crop that year.

There’s a saying that the smarter you get, the more you realize how much you don’t know. Mark Anderson said this about his first year using Zone Economics: “I've learned we don't know a lot. We've got a lot to learn.” Pieper agreed: "Things that we don't even know that we're looking for, we'll stumble across, because we are able to look at the costs.”

We’re right there with you. We still have things to learn and we’re listening. We’re here, offering comprehensive farm management software fully backed by a fierce support team that helps farmers take control of their data and decisions. With the addition of our Zone Economics tool, we have to say: these tools are helping smart farmers farm smarter, and it’s only going to get better.