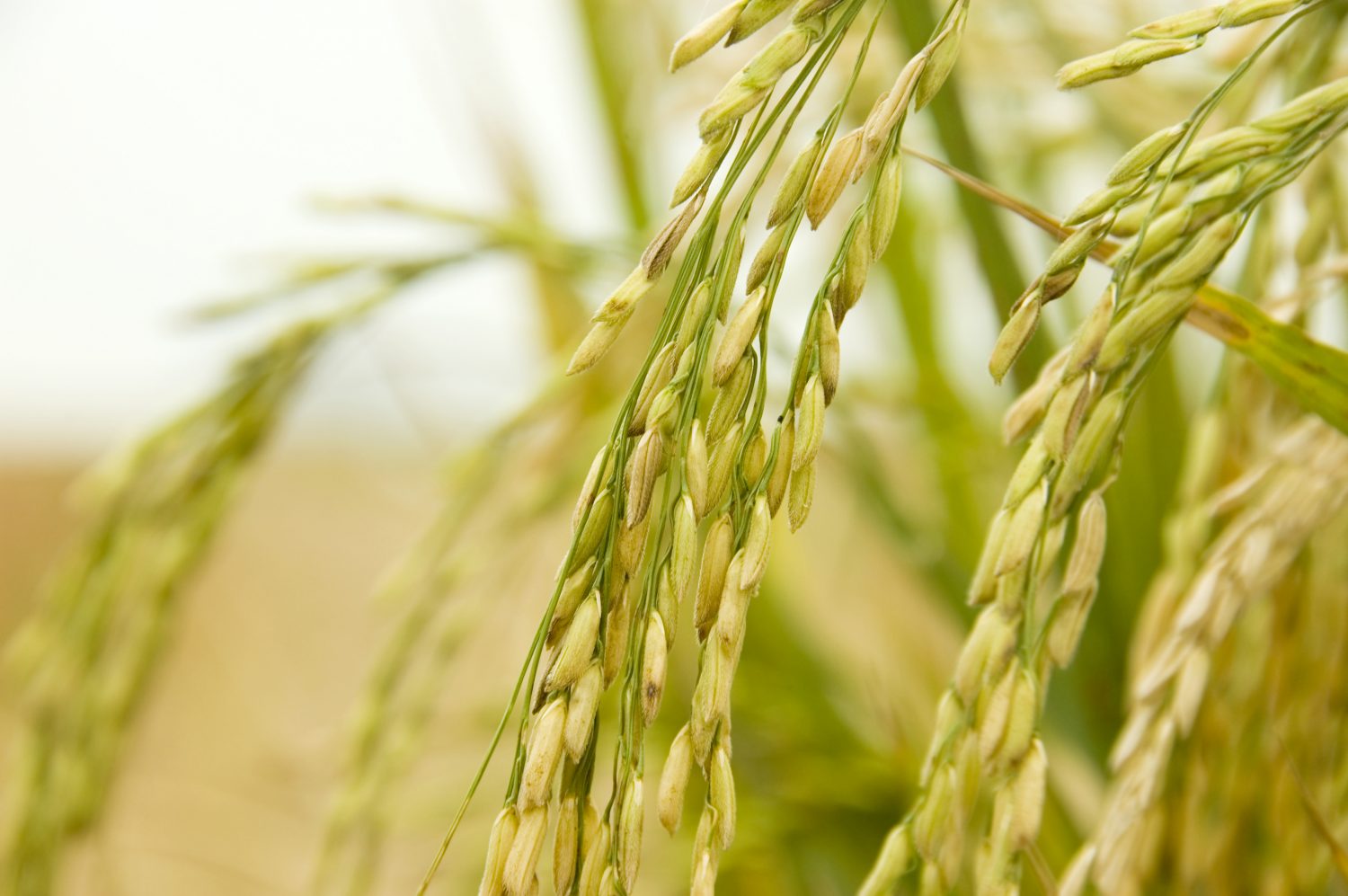 We recently attended the 2019 Rice Outlook Conference, a conference that rotates its location through every rice-growing state in the U.S. This year it was held in Little Rock, Arkansas. This southern state is considered the home state for rice farming—about 1.2 million bushels are grown there every year.

The keynote speaker, Dr. Shimi Kang, spoke about mental health and stress, and there were gaming stations set up around the conference to encourage attendees to relax and have some fun. “They had ping pong and shuffleboard where people could kind of huddle around and let loose and de-stress,” said Grant Hunt, who attended the conference representing Conservis. “You had to watch out for flying ping pong balls sometimes, but it was fun.” 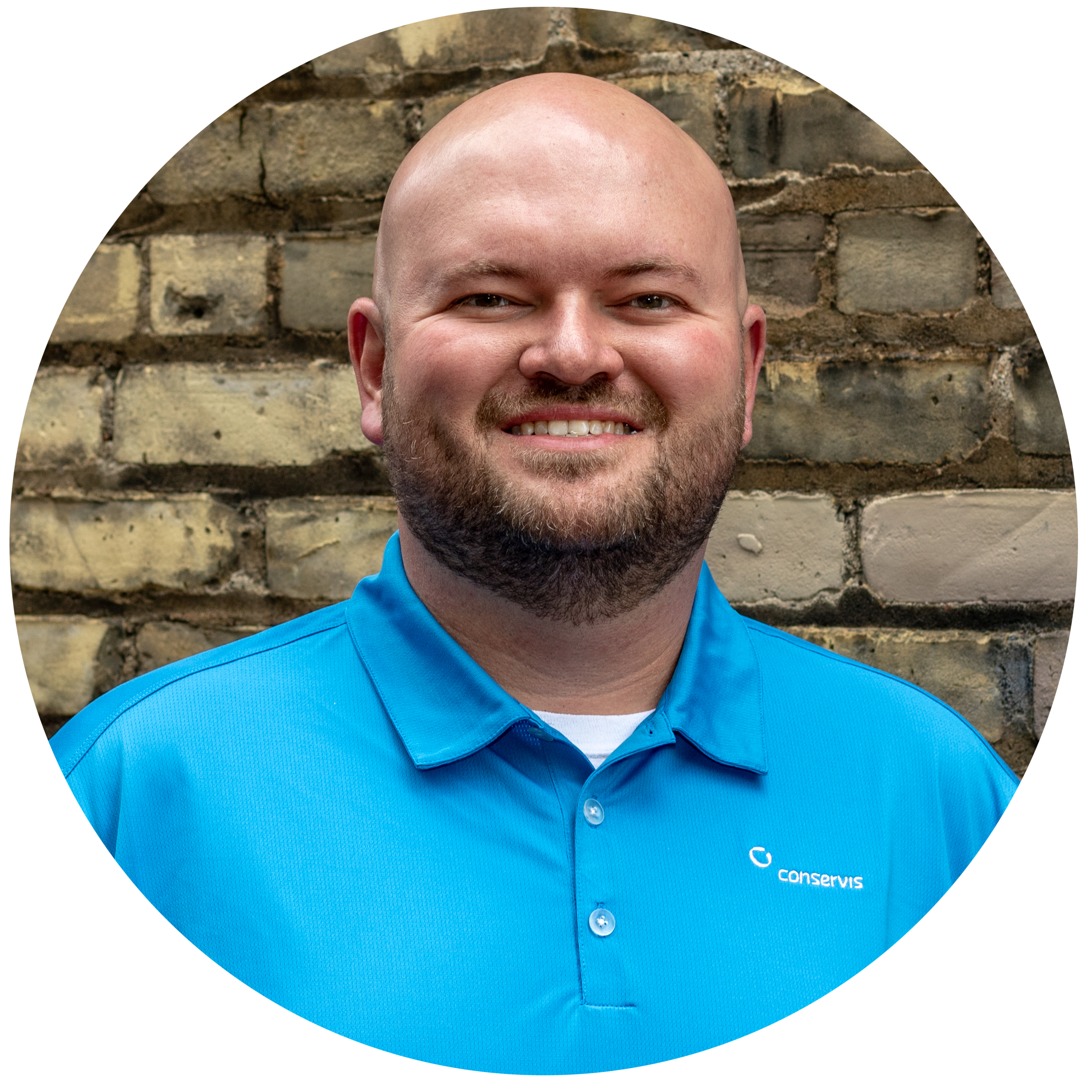 "Whether growers are doing conventional rice, hybrid rice, specialty rice, or taking part in experimental or trial growing activities and techniques, our platform suits rice operations, and we’re always happy to take part in this large and important event."

Our solutions here at Conservis are flexible and dynamic, something that’s important in general—because no two operations are the same—but especially important in rice production. “There are field activities involved with growing rice that you would never use in any other any other row crop in the country,” said Hunt. Whether growers are doing conventional rice, hybrid rice, specialty rice, or taking part in experimental or trial growing activities and techniques, our platform suits rice operations, and we’re always happy to take part in this large and important event. 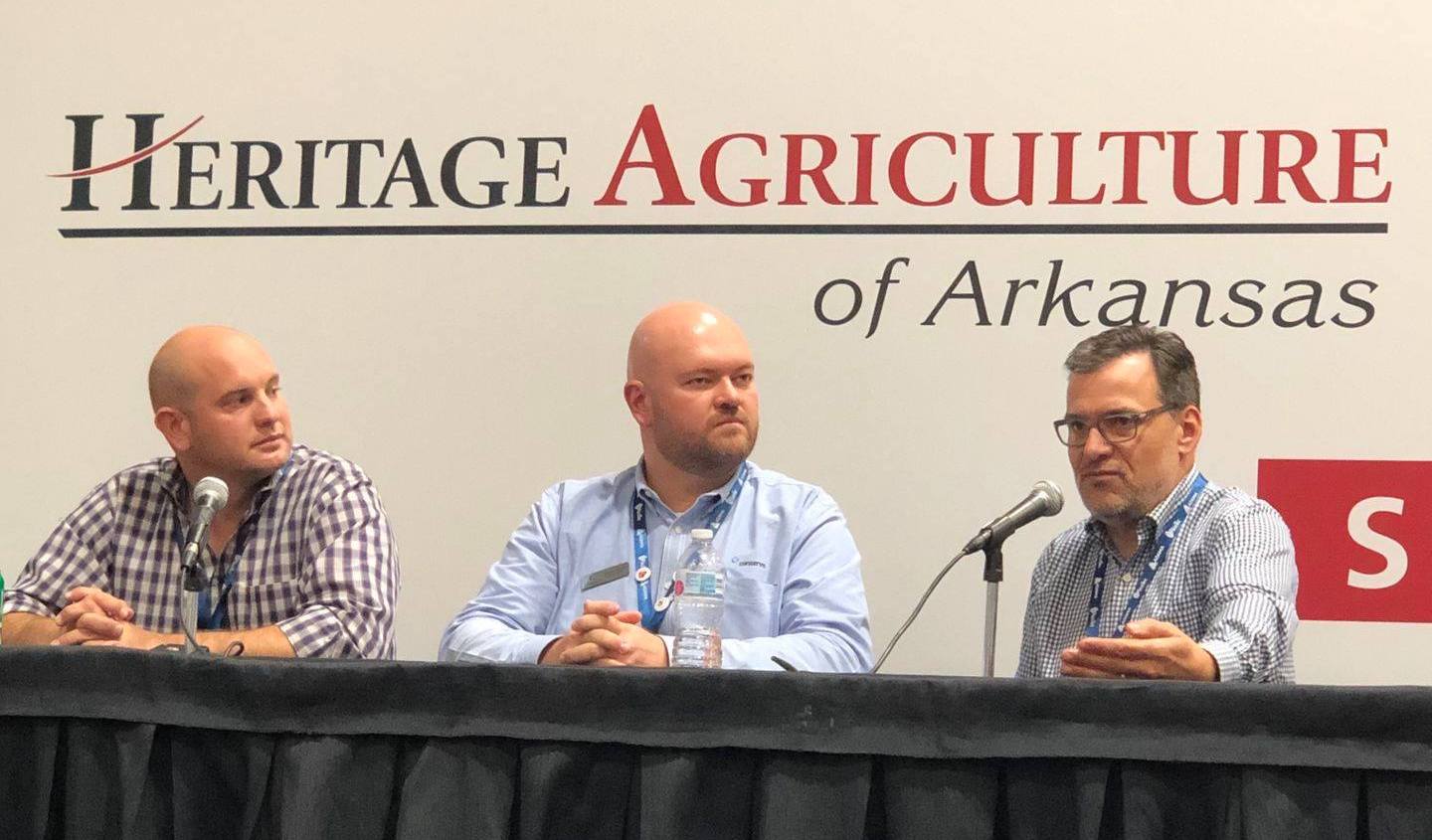 Hunt took part in a panel together with the CEO of Arva Intelligence and a rice farmer from Texas.

The panel discussed the massive amounts of farm data and information on the modern farm, and the extent to which growers are using that data to inform their operations. The panel also attempted to clear some assumptions that folks in ag technology may have regarding farmers, and vice versa.

“It was a very open discussion,” said Hunt.

One major assumption discussed that ag tech companies make—especially those like Conservis who sell comprehensive farm management software—is that all farms want what we have to offer. The reality is more complex, and not all farmers have or see a need for farm management software, or are in a position to invest in it. “Some farmers don’t and it could be due to their size. They may be a small enough operation where they can step out of the front door of their farm shop and look at everything around them and that's everything that they farm,” said Hunt. “Or it could be a cost barrier where margins are tight, they’ve had a couple of tough years. They may want to access stuff like that, but they may not be willing or able to pay for it.” 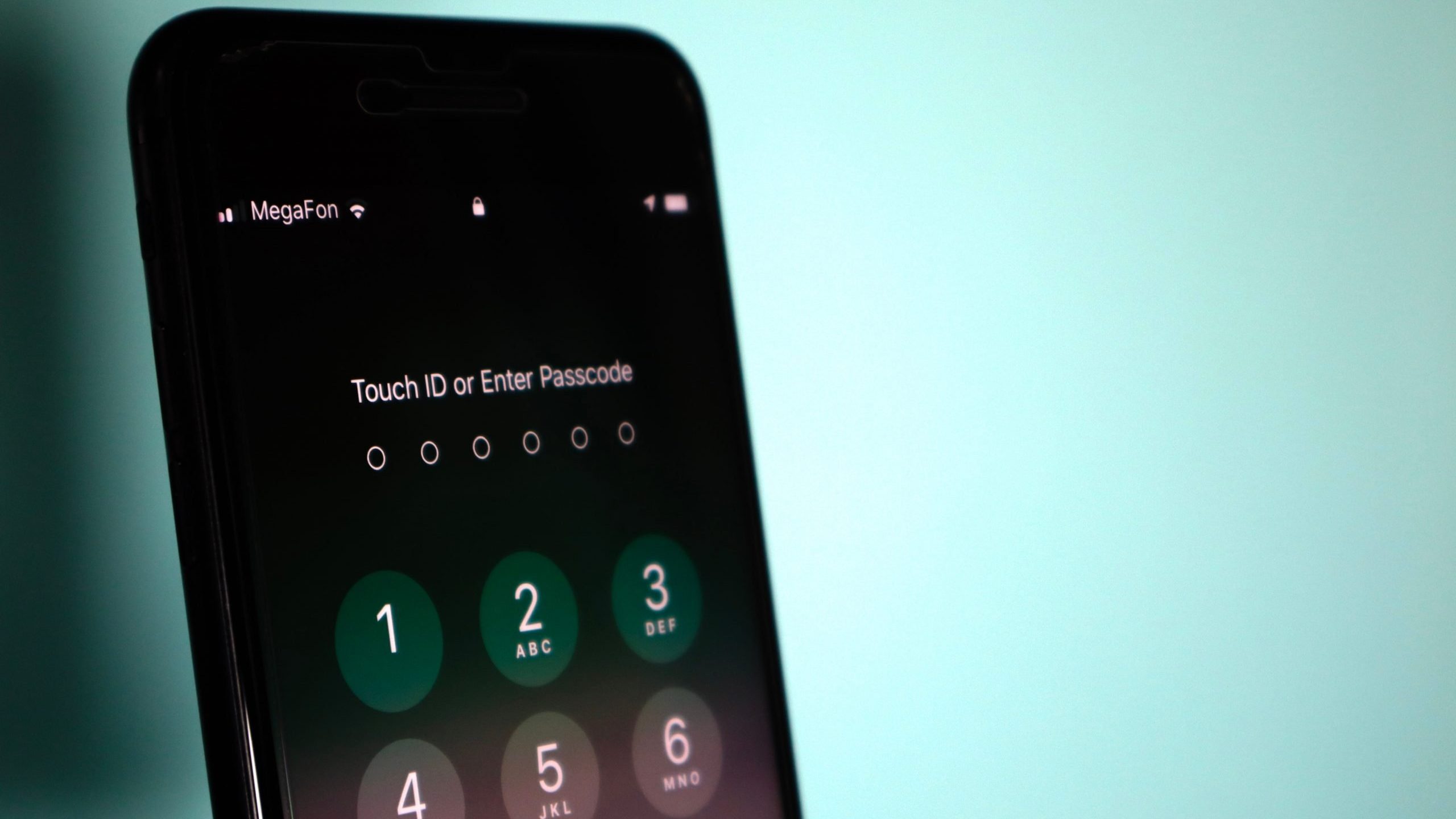 Regarding assumptions that growers may have about ag tech companies, Hunt said the big one at the center of the conversation was data privacy. “Farmers have the assumption that companies like Conservis are out to grab their data and benefit off of it,” he said. “To push certain products that a farmer may or may not want, to sell it for profit, sell it behind their backs, to overall just use it in a way that may be ornery or a disadvantage to the farmers.”

While that is a real concern and one farmers are smart to be alert to, Hunt explained that Conservis is an independent company with a serious commitment to data privacy. There are many tech tools out there for farmers that are free or inexpensive, but many of them are connected with companies that sell other products to farmers. The bottom line in the conversation was that growers have to decide what is the best fit for their situations and operations, Hunt explained.

“That’s what I posed toward all the farmers in the room,” said Hunt. “You may be in a position where you would want to utilize a free software, and you may be okay with a company having readily available access to your data, to be able to market it or maybe even benchmark it against other parts of the country or your peers next door.”

Hunt communicated confidence in growers to decide what’s best for them as individuals. “If you’re okay with that, that's fine. That’s a decision that you as a farm owner and business owner need to make yourself, for what's in the best interest of your operation, your long-term strength, your profitability,” he said.

Relationships and community are what it’s all about 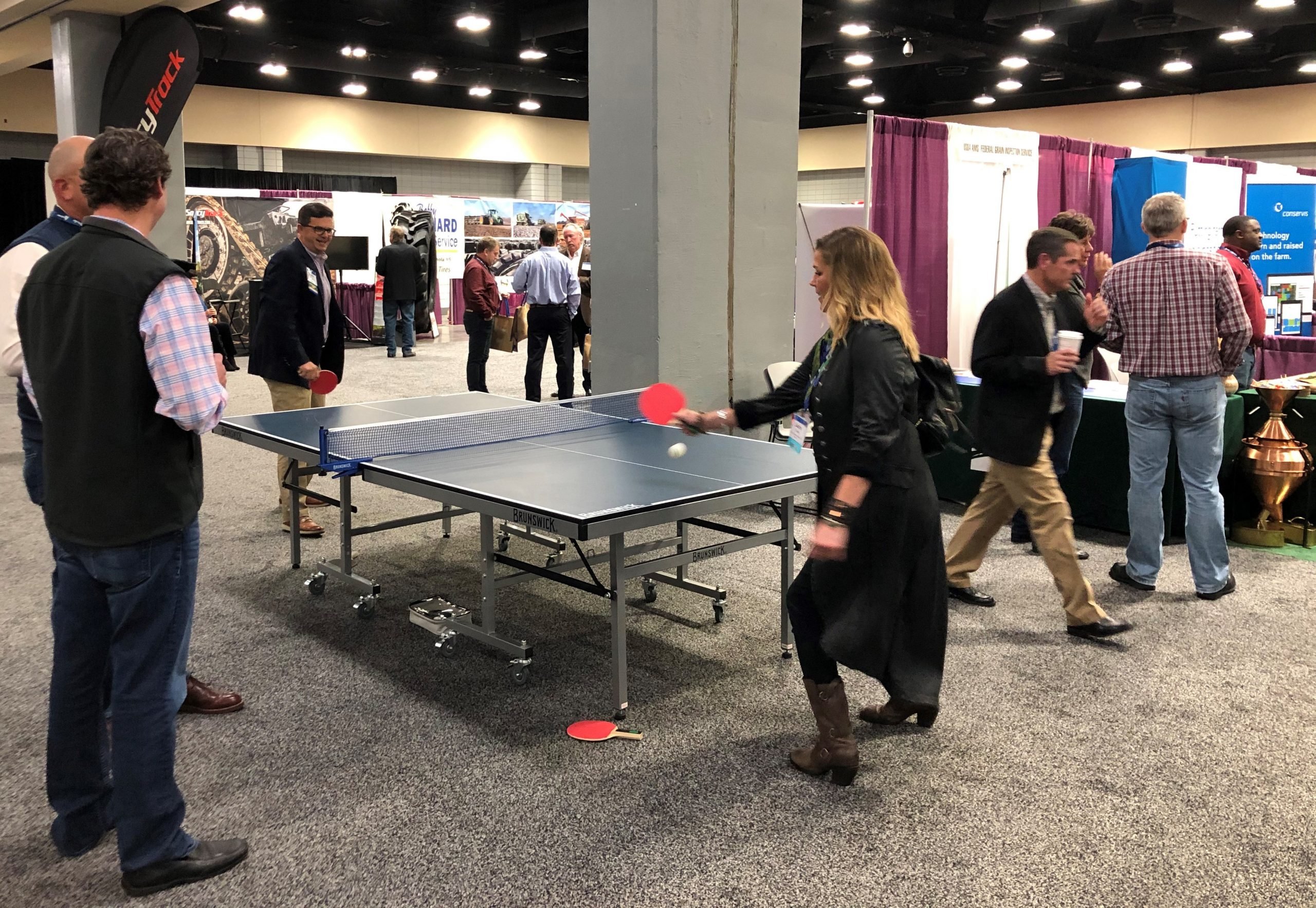 We have a long history of valuing relationships with growers. We’re not a company sitting in fancy offices away from any of the real farms we serve. Hunt described the conference as a way to connect in person with people in agriculture.

He always enjoys seeing people he knows. “It’s an opportunity to run into and talk to and catch up with people that I may not have seen in a year or a few years,” he said. “I’m not just there selling the product, I'm more so educating folks about farm management software and what Conservis is,” he said. “I like to see how everybody's doing and to share success stories and challenges.”

Hunt described his passion for listening and helping facilitate connections among the people he talks with at events like this. “I enjoy knowing people, talking to them and understanding where they’re at,” he said. “It lets me have a kind of trusted advisor role. If I hear farmer saying this and I hear a trade partner saying that, I can connect the two together. A farmer may have something that an industry partner is looking for, or an industry partner may have something a farmer’s looking for—I like to make that connection so that both parties can help each other out.”

Being a part of agricultural events is one of the best parts of what we do. There’s nothing we enjoy more than getting out into farm country, because after all, empowering farmers is what we’re all about.

“If our American farmers aren’t growing it, who will?” Hunt said. “We want them to be able to stay in business, farm next year if that's their desire or if they've got legacy plans, to pass it off to the next generation. We just want to give them every advantage and every tool that they can use to make that happen.”

Conservis is the leading independent farm management software. We support growers of many types of crops. Contact us to learn how our tools could bring value to your operation.