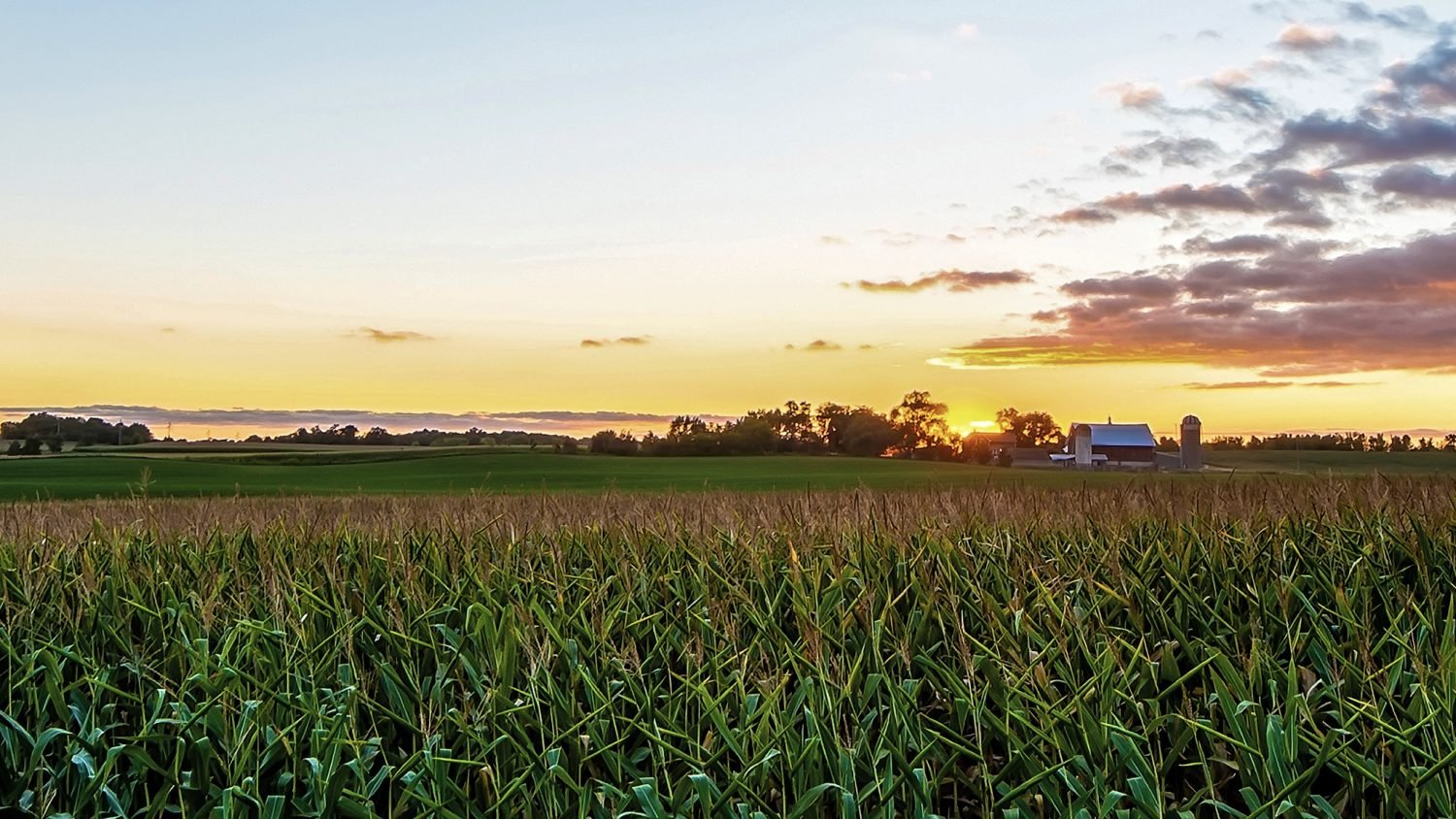 Conservis is a different kind of farm tech company. So it’s not surprising that it got off to an unconventional start. In fact, the two words that changed the company’s destiny were, “Excuse me.”

This was in 2009. One of the future founders of Conservis had just finished speaking at an ag conference when a group of farmers approached his table. “Excuse me,” one farmer said. “We’re wondering if maybe you could help us.”

The farmers were beyond frustrated. They were having a heck of a time with harvest. There were multiple trucks in multiple fields running to multiple destinations. Spreadsheets, hand-written records and receipts were piling up. Trying to manage it all—from scheduling to tracking yields to reconciling payments—was out of control. Real money was blowing away in the wind.

Remember now, when Conservis and the farmers first met at that conference, the idea of farm management technology was just a seedling. “This was a problem looking for a solution,” says Pat Christie, one of the company’s founders. “It just so happens we were born with the problem-solving gene. That’s why we get along so well with farmers.”

Fast forward nine years to 2018. Conservis has stuck to its roots of developing farmer-inspired, field-tested, farmer-trusted technology. “We’re more than a tech company,” says Chuck Faison, another founder. “We’re a relationship company, too.” (Quite a statement, coming from Chuck, who has spent his entire career in technology.) Relationships comprise a substantial part of the success behind Conservis. It's all about those tight relationships that form between our growers and our product and support teams. When we spend time on farm with our customers, it's so clear that the relationships we've formed our important not only to us, but to them. There's a trust that's build over time and we're grateful it's a core piece of our business. 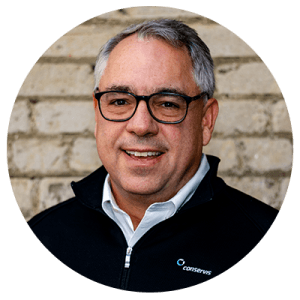 “It’s a ‘chicken or the egg?’ thing,” adds Mike Borman, the third founder of Conservis. “For us, what comes first is the relationship. Without that conversation, that field interaction, that trust, we can’t create high-functioning technology.”

All of this helps explain why the employees at Conservis live by The Conservis Truth. Which reads: A technology is only as good as the people standing behind it.

That pretty well sums up Conservis. Outstanding technology. But even better people. People who are genuinely dedicated to the enduring success of the farmers they serve and proudly call friends.