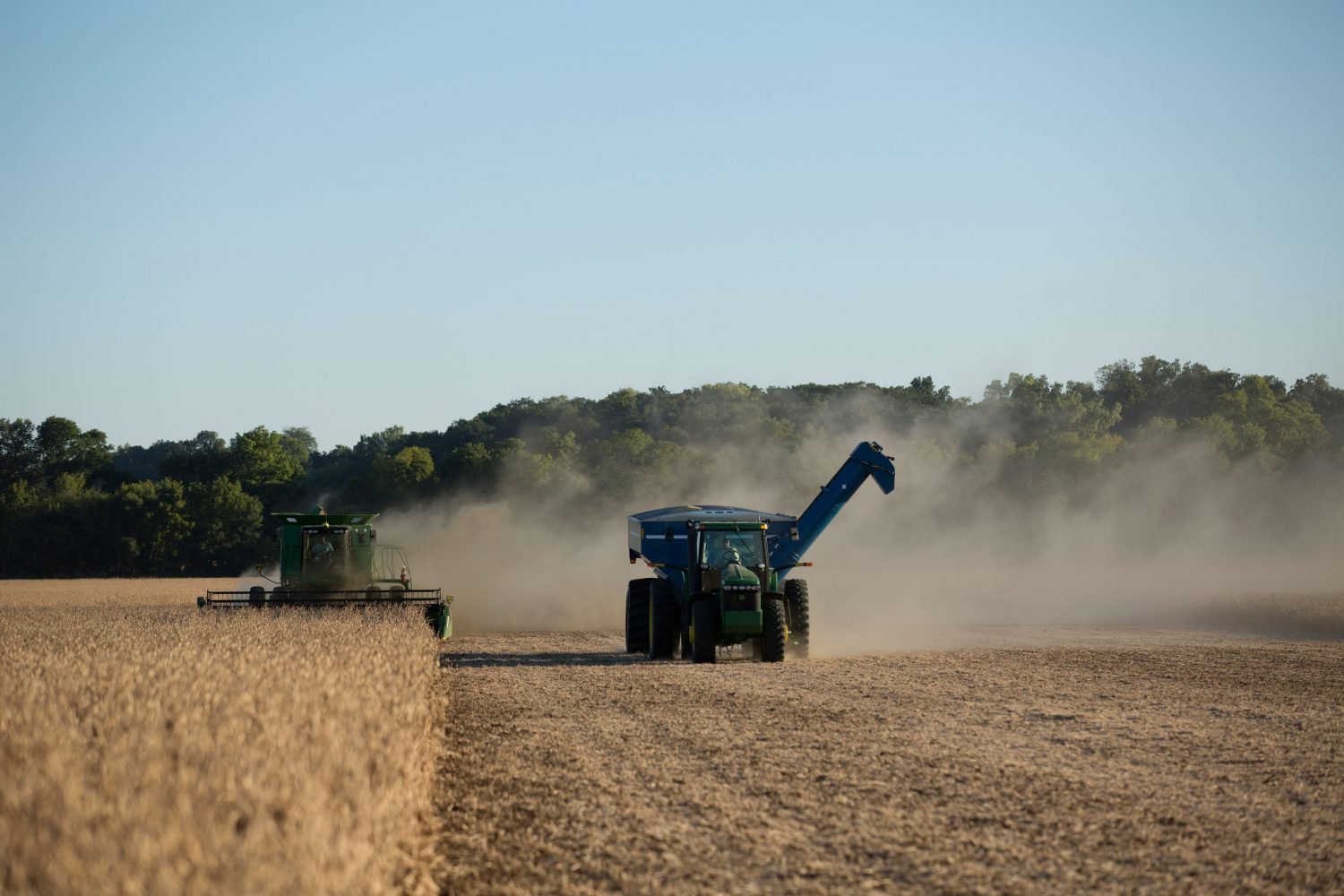 We previously talked about one of the biggest benefits of farm management software, improved recordkeeping. Farm management software allows your data to be accurate, accessible remotely and to multiple users, updated and accessed in real time, and easily viewed and analyzed for future decisions. It’s a benefit you can’t overstate.

Today, we’re talking about a more specific benefit, one that’s not any less valuable: tracking your loads during harvest.

Farm management software allows you to track what’s happening on your operation with much more accuracy. One of the biggest changes is the ability to accurately track the hauling of your crops during harvest.

No matter your set up, harvest is the prime time for work on the farm, when you clearly see the results of all your efforts. And it’s busy: many things are happening at once, and lots of people are involved. Having software to track the activity is something crop growers really value, especially as the software catches loads that would have been missed. 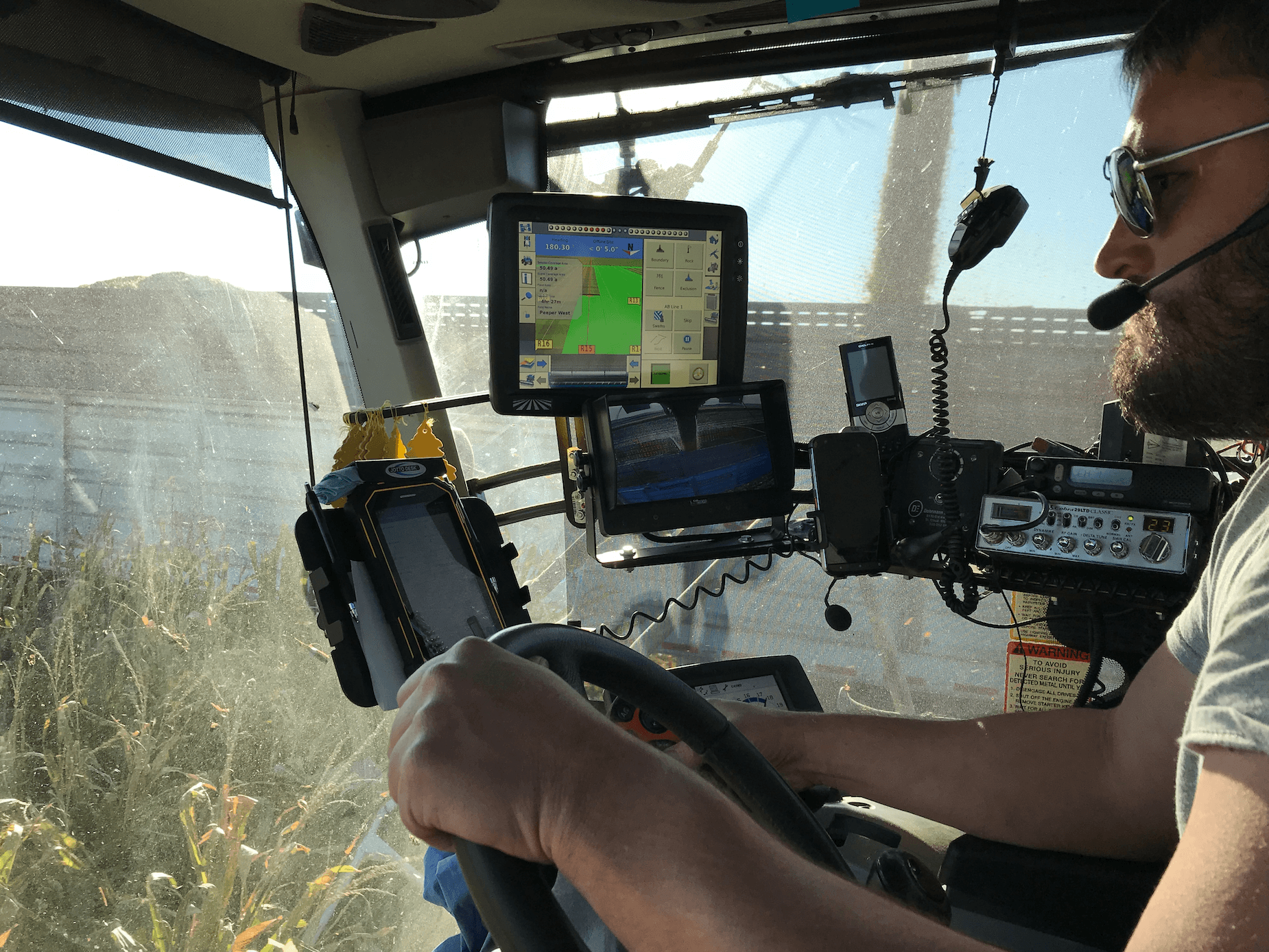 “Things move so quickly, both in the spring with our input inventories, but then certainly in the fall as things are coming in and going out,” said Aaron Lee of Cornerstone Family Farms in Salem, IN. “There are times when we're harvesting and bringing to the bin and then we're also selling and taking to the end user. Being able to stay on top of that has gone far beyond what you can keep track of in a notebook in your front pocket.”

With farm management software, accounting for all of your loads is made simple. You can be sure you know what’s happened with every single hauler that drives off your operation and whether you’ve seen the money or not.

With trucks going every which way and crops belonging to different growers, mistakes during harvest happen, whether intentional or unintentional. Farm management software allows you to easily see when something isn’t lining up. Here are a few customers sharing instances on their operations where having farm managment software allowed them to easily catch and correct mistakes.

“Even the first year we used it, it was around 40 loads of grain that we had lost in the process. Some of those loads would not have been recorded at all if we had not caught them on the system,” said Curtis Neely of Lone Star Family Farms in Sunray, TX.

“There are times that we've missed a load of corn and we can go back and find it. We do a lot of shipping to distilleries, so there are truck drivers that take our grain that we don't know. They're all great guys, but it's just another layer of vulnerability,” said Aaron Lee of Cornerstone. He appreciates that his farm management system tracks each grain load, whether it’s hauled by a Cornerstone truck or a hired hauler, and stores the exact date and time each truck went out. 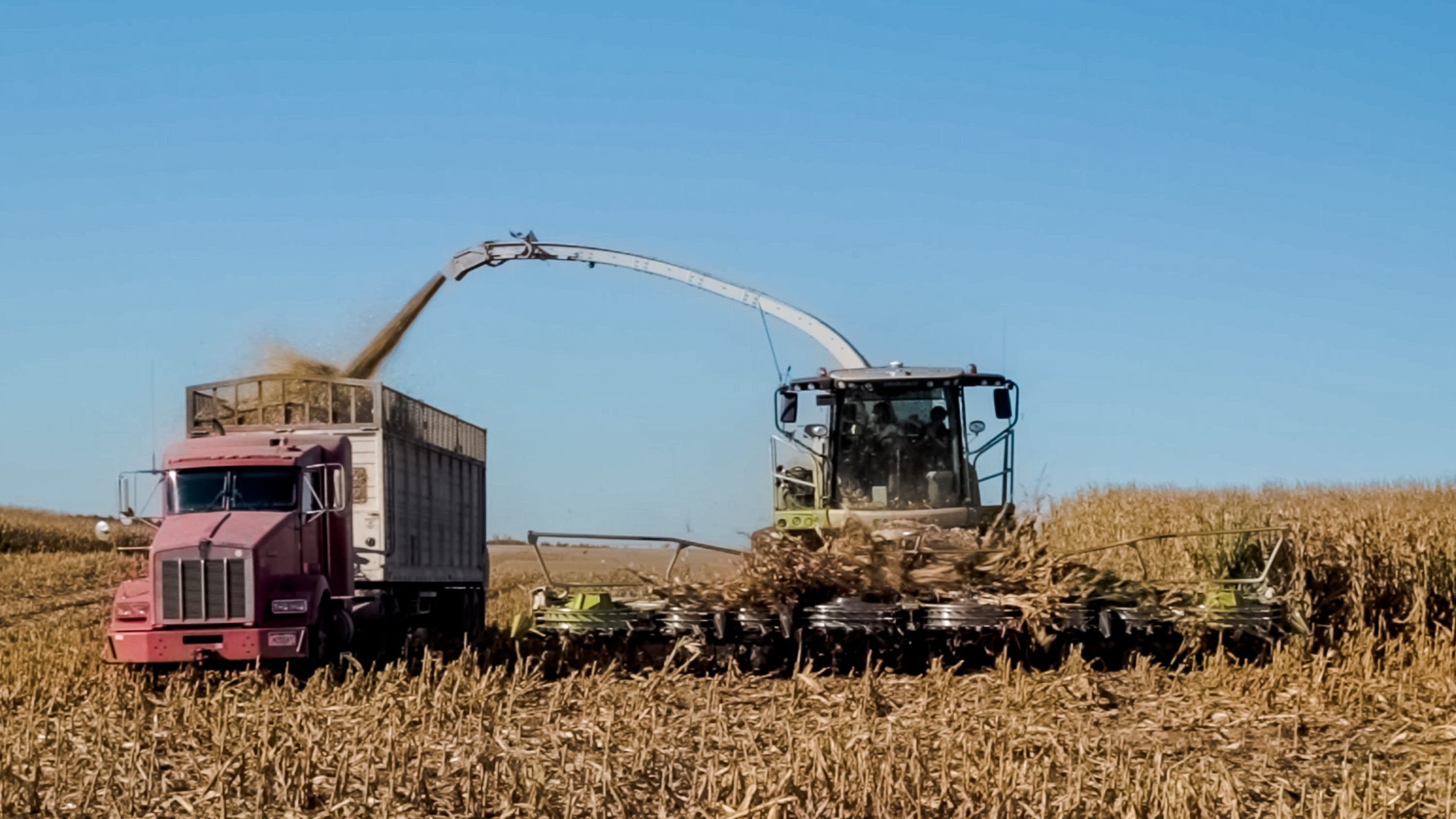 "I would say probably over the last six years that we've used Conservis on the harvest side, [it's] probably saved us 30 loads of corn that went to the co-op that they didn't have any record of. It either got mistakenly linked to another farmer or another field," said Michael Kitchen of Lone Star Family Farms. “We’ve also had a couple loads that disappeared—they went somewhere we don’t know. We were able to approach the truck driver and find out that he didn’t deliver it where he said he delivered it. So yeah, it’s very instrumental.”

Catching mistakes in load tracking is often a significant financial gain. “The canola is a high value crop, and we lost a load and caught it, so that was worth probably $20,000,” said Justin Crownover of Lone Star. “Then we had two loads of wheat that we'd lost out of 100-150 and it [Conservis] more than paid for itself.”

“Having the information readily available to say we have been paid for this load or not, really made a difference for us in tracking all of our grain."

Farm management software companies that value ongoing relationships and communication with their customers offer an added layer of support and security with regard to load tracking.

Conservis customer Carla Vigen, of Sproule Farms in Grand Forks, North Dakota, spoke about how Conservis proactively supports them in catching missing loads. She recalled a specific instance: “We figured somebody had entered [the load] twice instead of once, and then when the elevator’s numbers came out a little different than ours, we talked to someone at Conservis and they were able to look back and figure out what happened,” she said.

Carla noted she really appreciates having the Conservis team watching, serving as another set of eyes on their farm.“They've called me sometimes, too to say, ‘You have a load out there that's sitting unattached,” she said.

Farm management software raises the bar around load tracking. Crop growers are often surprised and grateful for the couple of times they catch an error, but it soon becomes the standard way of doing business.

“At the beginning, it was like an ‘aha moment’ that we saved that $20,000 or $40,000,” explained Crownover of Lone Star Farms. “Today it's more like it's just standard operating [procedure]. One thing is that the elevators know that we're using it [Conservis], and so they make an extra effort to do a good job for you.”

With farm management software, every crop load you harvest is accurately tracked. FMS makes sure you’re being paid for your work, but not only that, it gives you peace of mind. That’s real value.

Conservis is the leading independent farm management software. Wondering what we could do for your operation?